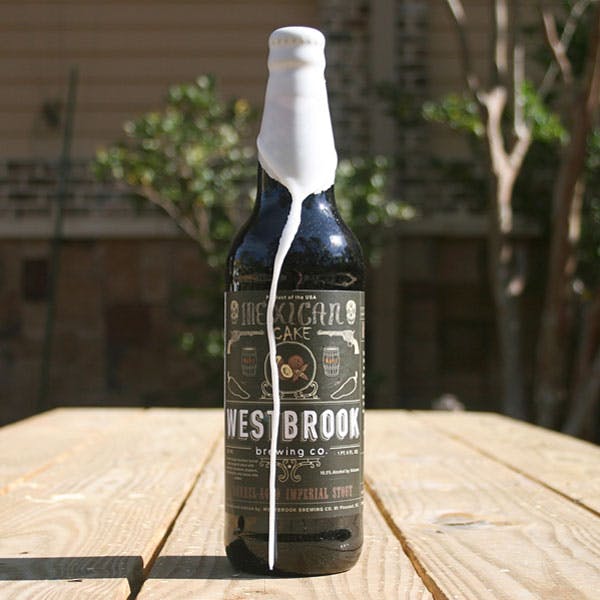 This very special edition of barrel aged Mexican Cake was aged in maple syrup (ex-bourbon) barrels for 18 months, then racked into a new set of fresh maple syrup barrels and aged for another 4 months. Finally, the beer was conditioned on toasted coconut, cocoa nibs, habanero and ancho peppers, cinnamon, and vanilla beans. Taproom only release in March 2019.